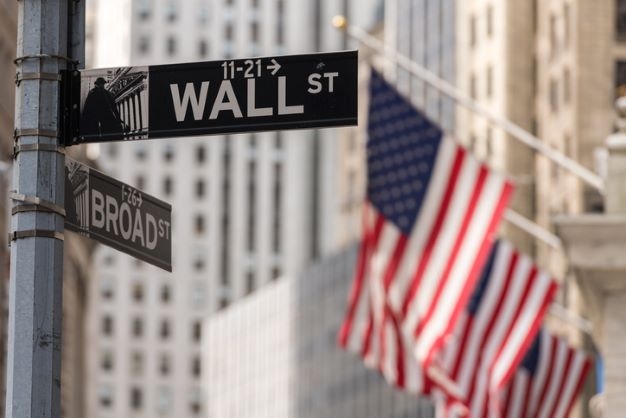 One Wall Street credit rating agency downgraded ratings for two nonbank residential mortgage lenders and revised the outlook for another, citing trouble in the wholesale market as one of the main reasons.

Fitch Ratings downgraded Finance of America (FoA), which recently shut down its forward wholesale channel, from B+ to B-, and maintained its negative outlook.

“The Negative Outlook reflects Fitch's belief that there is execution risk and cash burn associated with FoA's plan to reduce expenses sufficiently to begin rebuilding capital to take leverage below 7.5x within the Outlook horizon,” Fitch analysts wrote. “Recent covenant breaches, resulting from reduced profitability and higher leverage, are also viewed negatively and create some concern for the company's ability to extend debt maturities and secure future funding.”

FoA is cutting jobs and was trying to sell its retail division to Guaranteed Rate, but that deal fell through. At the same time, the company announced it will stop purchasing correspondent loans through its forward wholesale and non-delegated correspondent channels next month.

The credit rating agency also downgraded the rating for Provident Funding Associates from B+ to B and affirmed its negative outlook.

“Fitch believes the reduction in Provident's origination and servicing footprint, in response to the current environment, could weaken its long-term franchise value and earnings potential over time,” analysts wrote.

United Wholesale Mortgage, the nation’s largest wholesale mortgage company, which is driving competition with its aggressive pricing strategy, had its BB- rating and stable outlook affirmed by Fitch.

Fitch cited its “strong market position and corporate profile as a leader in the wholesale residential mortgage segment.”

However, analysts also noted some weaknesses with the business.

“Rating constraints include a reliance on short term, uncommitted funding and elevated key person risk related to the CEO and president, Mat lshbia, who, together with the lshbia family, exercises significant control over the company as majority shareholders,” Fitch analysts wrote. “Additionally, the company's exclusive focus on the wholesale channel acts as a rating constraint if further market share gains are limited.”

For others who compete partially in the wholesale channel, Fitch affirmed a B rating for Home Point Capital Inc. but kept its outlook as negative.

Homepoint recently laid off nearly 1,000 staff. The company said the reduction will save the company $100 million annually. At the same time, the nation’s third-largest wholesale lender, reduced its lending capacity by $925 million.

However, analysts said the negative outlook continues to reflect Home Point’s weaker than expected financial performance and “a stressed profitability outlook given rising interest rates and heightened competition in the mortgage origination market.”

Fitch analysts noted Home Point's initiatives to right-size the business and its plan to specialize in the wholesale lending channel while maintaining adequate profitability.

“Fitch does not expect the competitive environment to ease in the near-term, thus maintaining downward pressure on profitability,” they wrote.

Fitch also affirmed the BB rating for Freedom Mortgage Corp., and revised its outlook from negative to stable.

Analysts said the revision of the outlook reflects Fitch's expectation that Freedom's corporate leverage will remain elevated over the medium-term, given expectations for continued weakness in earnings performance, driven by a sharp decline in mortgage origination volume, and an increase in corporate debt used to fund the acquisition of mortgage servicing rights with $116 billion in unpaid principal balances.