Who Cares if She Just Gave the Baby a Bath and is Drinking Coffee? – NMP Skip to main content

Who Cares if She Just Gave the Baby a Bath and is Drinking Coffee? 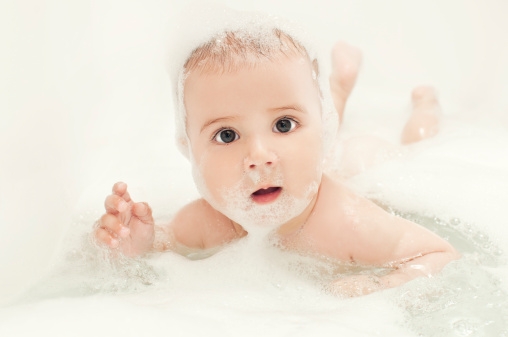