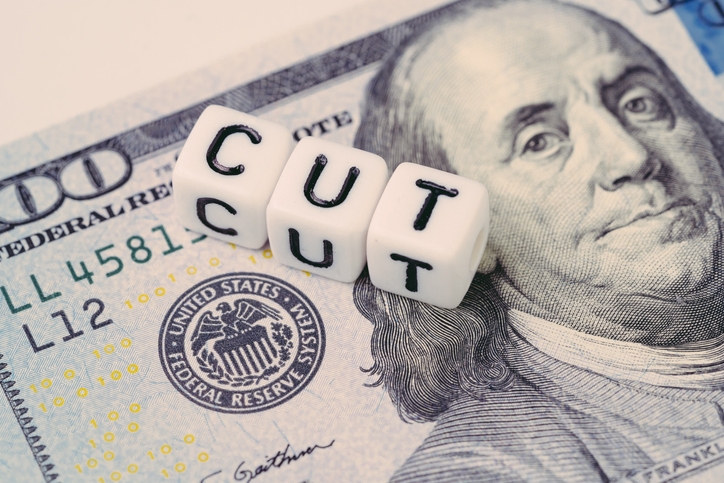 As fears rise in light of the coronavirus epidemic, the Federal Open Market Committee (FOMC) decided on Tuesday to lower the target range for the federal funds rate by 1/2 percentage point, to one to 1.25 percent. Today’s move marked the Fed’s first emergency rate cut since the financial crisis and mortgage meltdown of December 2008, as the FOMC voted unanimously for the cut.
“The outbreak has disrupted economic activity in many countries and has prompted significant movements in financial markets,” said Jerome Powell, Chairman of the Federal Reserve “The virus and the measures that are being taken to contain it will surely weigh on economic activity, both here and abroad, for some time. We are beginning to see the effects on the tourism and travel industries, and we are hearing concerns from industries that rely on global supply chains. The magnitude and persistence of the overall effects on the economy, however, remain highly uncertain, and the situation remains a fluid one.”
The Federal Reserve closed out 2019 without any new rate cuts or hikes, as the federal funds rate stood at 1.75 percent.
“The coronavirus has quickly upended global economic expansion and introduced the significant uncertainty of a possible recession. Today’s interest rate cut is therefore an appropriate response to changing events,” said Dr. Lawrence Yun, chief economist for the National Association of Realtors (NAR), who felt the move was a positive one for the housing marketplace. “The real estate sector will hold up very well because of the rate cut. Hesitant homebuyers will be enticed to take advantage of low interest rates. Commercial property prices will rise due to higher returns than can be had from the bond market after adjusting for risks.” 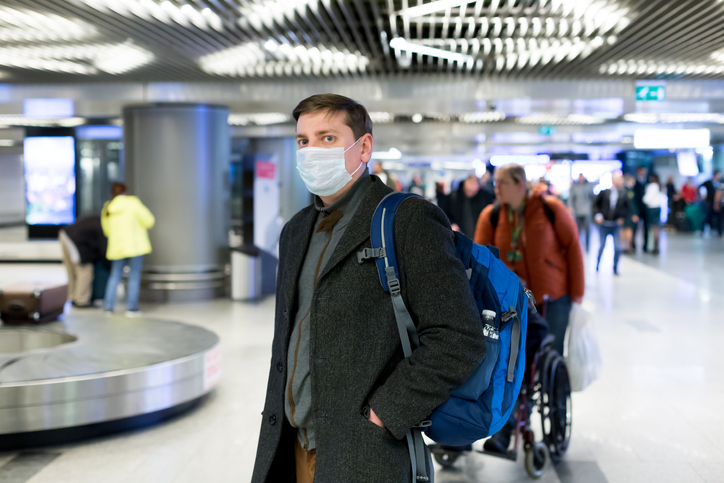 Bankrate.com's Senior Economic Analyst Mark Hamrick noted: "While the statement from the FOMC says the fundamentals of the economy remain strong, central bankers are obviously concerned about developments yet to possibly unfold. Now that the benchmark federal funds rate target is one to 1.25 percent, it must be noted that the Fed’s most reliable ammunition, meaning lower rates, are dwindling. The other challenge involves how the Fed may take back the rate cuts once the outbreak and economic damage is behind.”
The coronavirus hit the nation this weekend with the first confirmed deaths of the illness in the Pacific Northwest. Since then, fear and panic have plagued the nation as precautious Americans are stocking up on everything from hand sanitizer to medical masks as preventive measures to combat the airborne illness.
“The U.S. economy, backed by the healthy labor market, enters this period in a strong position. However, last week’s financial market volatility and fears of a widespread coronavirus outbreak are clearly on the minds of policy officials. Long-term, further spread of the virus would likely dampen consumer confidence and spending, and ultimately slow economic growth,” notes Joel Kan’s, AVP of economic and industry forecasting for the Mortgage Bankers Association (MBA). “The 10-year Treasury has fallen to an all-time low over the past week, bringing mortgage rates down with it. If Treasury rates decline further, it is likely that mortgage rates will follow, giving more homeowners the incentive to refinance. For prospective buyers, low rates boost purchasing power, although some may also pause their home search given the uncertainty.”
President Trump took to Twitter to praise the Fed's move: "The Federal Reserve is cutting but must further ease and, most importantly, come into line with other countries/competitors. We are not playing on a level field. Not fair to USA. It is finally time for the Federal Reserve to LEAD. More easing and cutting!"