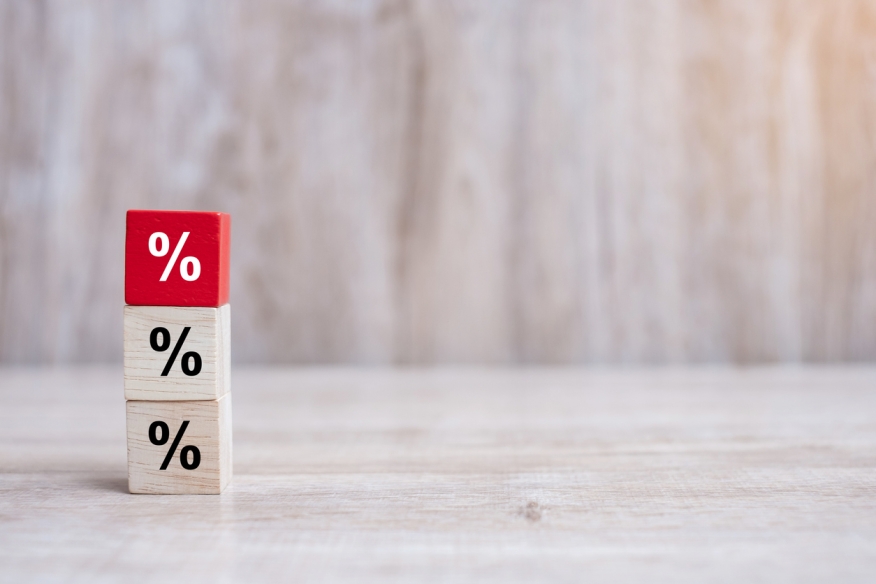 Freddie Mac's latest Primary Mortgage Market Survey (PMMS) showed the 30-year fixed-rate mortgage averaging 3.21%, up slightly from 3.18% one week prior. This is a sharp decrease from a year ago, when the 30-year fixed-rate mortgage averaged 3.82%.
"The rebound in homebuyer demand continued this week, driven by mortgage rates that hover near-record lows," said Sam Khater, Freddie Mac’s chief economist. "This turnaround in demand, particularly by those who have higher incomes than the typical household, also reflects deferred sales from the spring."
Both the 15-year fixed-rate mortgage and the five-year Treasury-indexed hybrid adjustable-rate mortgage were unchanged from a week ago at 2.62% and 3.10%, respectively.
These numbers could be hovering in the same general area for quite some time, as the Federal Reserve recently announced it will be keeping its benchmark rate at its current all-time low, with no intentions of increasing rates for another three years. The decision was made due to the impact of the COVID-19 pandemic on the U.S. economy.
The U.S. Department of Labor reported the advance seasonally adjusted insured unemployment rate was 14.4% for the week ending May 30, a decrease of 0.2 percentage point from the previous week's revised rate. In the week ending June 6, the advance figure for seasonally adjusted initial claims was 1,542,000, a decrease of 355,000 from the previous week's revised level. The previous week's level was revised up by 20,000 from 1,877,000 to 1,897,000. The four-week moving average was 2,002,000, a decrease of 286,250 from the previous week's revised average. The previous week's average was revised up by 4,250 from 2,284,000 to 2,288,250.
"While the initial claims figure has trended downward for 10 consecutive weeks from its peak of 6.9 million on March 28, this number still remains at historically elevated levels and continues to illustrate the unprecedented degree of labor market disruption being registered via reduced economic activity and falling consumer confidence due to the ongoing COVID-19 outbreak," noted Doug Duncan, chief economist at Fannie Mae. "Over the last 12 weeks, more than 44 million unemployment insurance claims have been filed."
A slide in unemployment, combined with record-low rates, may result in the perfect storm for a rebound in the housing market, as yesterday, the Mortgage Bankers Association reported a 9.3% rise in mortgage applications over the previous week. 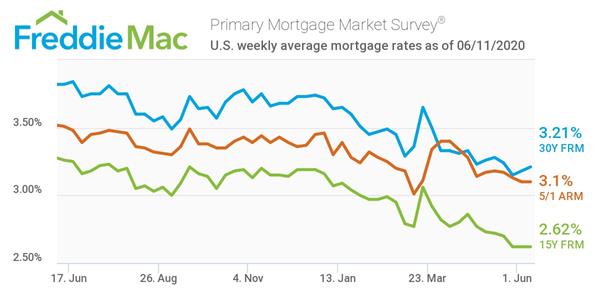