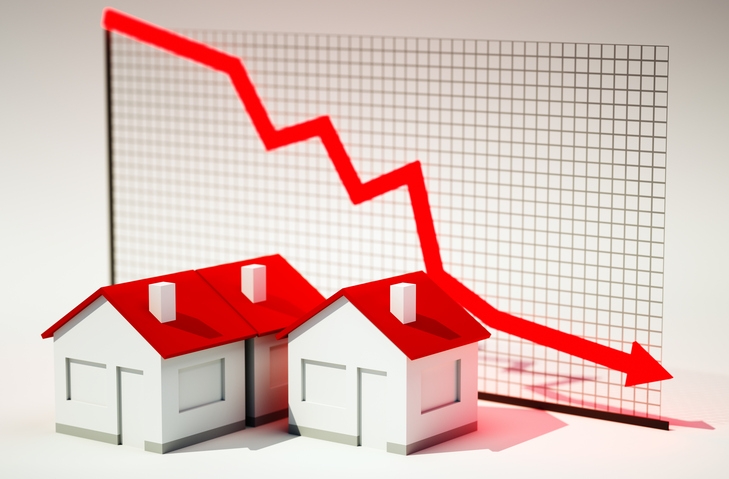 Mortgage rates hit a new historic low. Latest numbers released from Freddie Mac peg the average for 30-year fixed-rate mortgages at 2.86%, the lowest rate in the survey's history dating back to 1971.

This is a significant decline from the 3.56% average from the same period in 2019, according to the Primary Mortgage Market Survey. Last week, the rate stood at 2.93%, which was a slight increase.

“Mortgage rates have hit another record low due to a late-summer slowdown in the economic recovery,” said Sam Khater, Freddie Mac’s chief economist. “These low rates have ignited robust purchase demand activity, which is up 25% from a year ago and has been growing at double-digit rates for four consecutive months. However, heading into the fall it will be difficult to sustain the growth momentum in purchases because the lack of supply is already exhibiting a constraint on sales activity.”

The Mortgage Bankers Association doesn't see the rate staying this low. In its Mortgage Finance Forecast posted on Aug. 20, the group predicted the end-of-year rate will be 3.10% but with big increases in refi and purchase volume.

Peter Norden, CEO of HomeBridge Financial Services, sees things through a different crystal ball than the MBA (where he is a board member). “I don’t think we are anywhere near the low,” he said, explaining that the range between 10-year Treasury notes and mortgage rates will further tighten.” Norden feels the 30-year fixed rate could hit 2% by the first quarter of 2021.

Like others have pointed out, there is a capacity issue. “We are all past our capacity as an industry,” he said. “I can’t remember the last time I saw refinance and purchase volumes at all-time highs. The only thing that will stop the purchase side will be pricing.” Norden added once a reliable vaccine is found for the COVID-19 pandemic, the economy will rebound strongly. “The housing market is prognosticating what happens a year from now,” he said.

Todd Teta, chief economist for ATTOM Data Solutions, said the low interest rates reflect a “tale of two markets for lenders.” One market sees an ongoing flood of refinancing while home purchases saw a drop in the second quarter. In the company’s recent mortgage origination report, he said, “The lending market remains buoyed by cheap money but clouded by major uncertainty.” 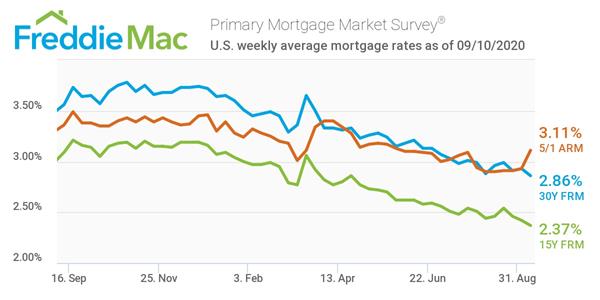