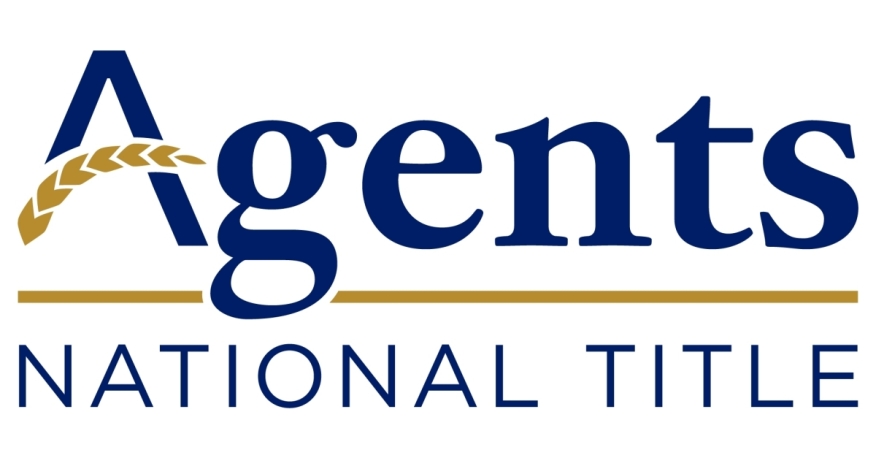 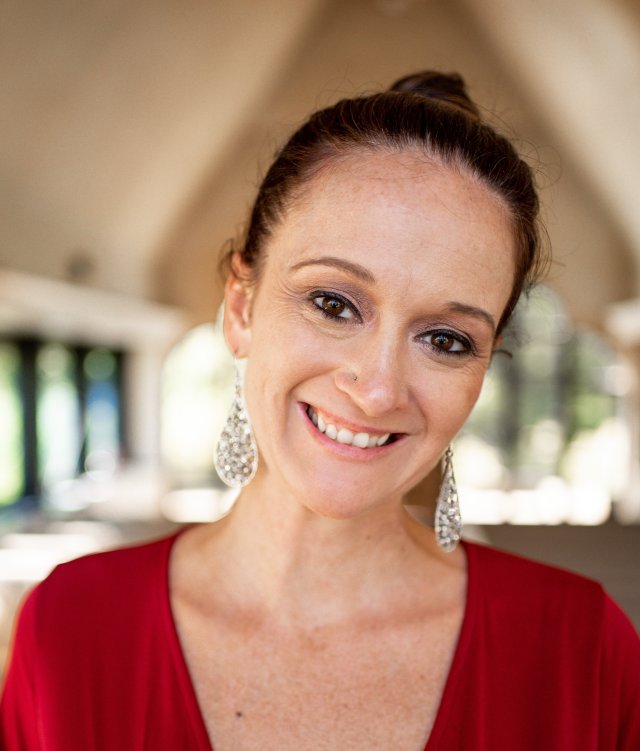 Slobodnik is charged with increasing Agents National’s agency relationships in Arkansas, Colorado, Iowa, Kansas, Minnesota, Missouri, Nebraska, and North & South Dakota. She is also overseeing the sales and underwriting teams in her region.

“I am thrilled with the opportunity to educate and empower more agents in the Central States to grow their title businesses,” said Slobodnik, who is based in Kansas. “Having been with Agents National since late 2019, I’ve seen the positive impact we have on these agents, both professionally and personally.”

“Candi Slobodnik offers the perfect combination of strengths for this role,” said Dan Hassen, national agency manager with the company. “She is exceptionally customer focused and puts others’ success ahead of her own.”

Slobodnik has more than 13 years’ of experience as a title attorney and is involved in many American Land Title Association (ALTA) and local LTA committees. She has also received the Title Person of the Year award in Missouri, as well as the Young Title Person of the Year Award in Kansas and Missouri. She holds a J.D. from Creighton University School of Law and a B.S. in public administration from Northwest Missouri State University.

Travis Morrow has over 10 years of mortgage experience.

Michael Crockett Had Served As EVP Of Data Solutions

Career
Jun 17, 2022
Go Back To Basics For Better Networking