Consumers Expect Inflation To Continue To Rise In The Next Year 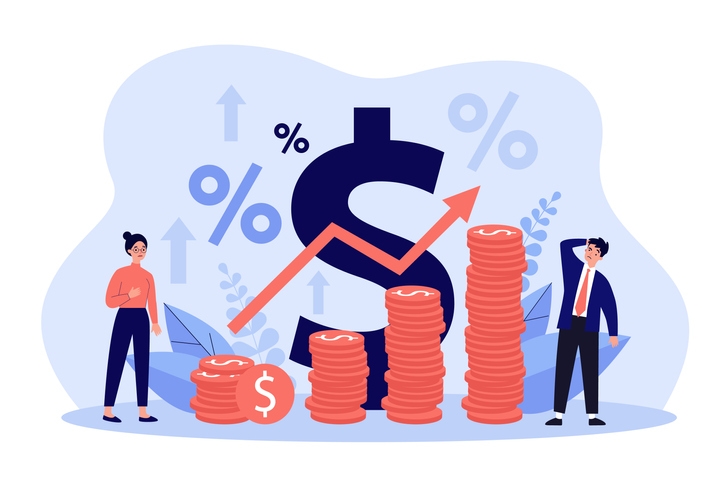 Americans expect bad economic conditions to continue in the near future but feel better about some things as time goes on, according to The Federal Reserve Bank of New York’s March Survey of Consumer Expectations.

On the subject of inflation, the monthly survey found that respondents expect it to rise in the next year, but believe that it will decrease over a three-year period.

The increase in short-term expectations, the survey showed, was broad-based across age, education, and income groups. The decline in medium-term expectations was driven by respondents with no college education and with annual household incomes under $50,000.

Consumers also expect home prices to continue to rise in the short term, as the median, expected change in home prices one year from now increased to 6% from 5.7%, according to the survey.  The measure, which has been elevated for the past year, remains well above its pre-pandemic reading of 3.0% in February 2020.

Respondents also expect the cost of health care, food and fuel to continue to increase in the next year, and the expect that unemployment will be on the rise, while the median growth in household income fell by 0.2 percentage point in March to 3 %, its lowest level since August 2021, the survey said.

According to the survey, the median year-ahead household spending growth expectations jumped by 1.3 percentage points to 7.7%, a new series high. The increase, the largest month-to-month increase in the series, was broad based but was largest for respondents with a college degree and with annual household incomes above $100,000.

Perceptions of access to credit during the next year also fell with more respondents reporting being financially worse off than they were a year ago. Respondents were also more pessimistic about their household's financial situation in the year ahead, with fewer respondents expecting their financial situation to improve a year from now, according to the survey.

The SCE is a nationally representative, internet-based survey of a rotating panel of approximately 1,300 household heads. Respondents participate in the panel for up to 12 months, with a roughly equal number rotating in and out of the panel each month. Unlike comparable surveys based on repeated cross-sections with a different set of respondents in each wave, the panel allows one to observe the changes in expectations and behavior of the same individuals over time, according to the bank's Center for Microeconomic Data.