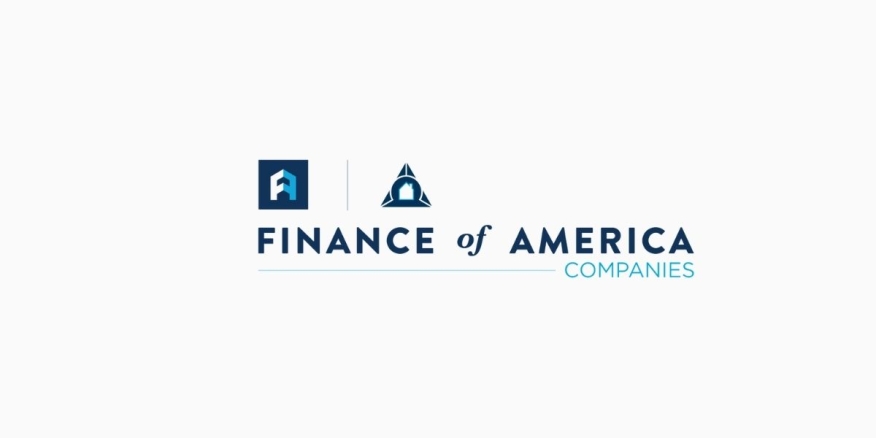 Finance of America Mortgage LLC (FoA) has announced it will stop funding or purchasing correspondent loans through its forward wholesale and non-delegated correspondent channels next month.

The company also has ended discussions to sell its retail mortgage division to Guaranteed Rate, according to a former company official.

In an announcement emailed to its business partners on Friday, FoA said it will halt funding and purchasing loans in its wholesale and NDC channels effective Dec. 16.

“We realize this decision will impact your relationships,” the email states. “The (FoA) team will continue to ensure that your borrowers and you receive the same exceptional service that you have received from us over the years to ensure that your existing pipeline with us closes smoothly and on time.”

Dec. 16 is identified as the last day to fund the wholesale pipeline or to purchase in the NDC pipeline.

The message closes by thanking FoA’s partners “for the opportunity to serve your borrowers and you over the years. We wish you continued success.”

Meanwhile, according to a former company official who requested anonymity, Plano, Texas-based FoA and Chicago-based Guaranteed Rate mutually agreed to end negotiations over the sale of FoA’s retail mortgage division.

The former company official had said previously that FoA signed a non-binding letter of intent to sell its retail division to Guaranteed Rate. The letter included a provision that Guaranteed Rate would sell “fix-and-flip” and reverse mortgage loans exclusively to FoA and its Finance of America Reverse unit, the official said.

It is not known why the companies mutually agreed to end the negotiations.

A spokesman for FoA declined to comment on the talks with Guaranteed Rate. “It is company policy not to comment on rumors or speculation in the market,” the spokesman said.

The decision to no longer fund or purchase brokered or correspondent loans in its wholesale and NDC channels follows FoA reporting three consecutive quarterly losses. In August, FoA reported a net loss of $168 million, or 70 cents per diluted share, for the second quarter of 2022. The company reported funding $4.23 billion in overall mortgage originations, down 17% from the previous quarter.

Net rate-lock volume in the quarter totaled $3.8 billion, down 29% from the first quarter, as rising interest rates continued to pressure refinance volumes industry-wide.

The company has not yet said when it will release its results for the third quarter of 2022.

During an earnings conference call following the release of the second-quarter report, FoA President and Interim CEO Graham Fleming stated that the company has "reduced overall company headcount and expenses by roughly 20%" since the start of the year.

"To combat the operating pressures on our business, we are prudently managing costs across the company and continue to implement expense initiatives to right-size the business as we expect current volume levels to persist into the second half of the year," Fleming said. "We reduced our workforce in mortgage originations to match capacity with current market demand, taking out roughly 35% in costs on a run-rate basis, equating to over $100 million annualized. These reductions will be realized over the remainder of the year."

FoA joins other companies that are eliminating wholesale lending, including loanDepot, which announced. Aug. 9 that it would exit the channel. Since then, loanDepot has reduced its funding capacity by $1.5 billion.