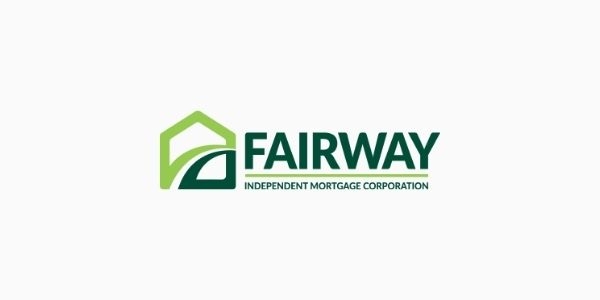 Fairway Independent Mortgage Corporation of Madison, Wis., has announced that three top mortgage industry executives are joining its ranks as part of an aggressive expansion of its production group.

Privately held, Fairway is moving to grow its team of originators as other mortgage companies are downsizing in the face of contracting mortgage markets, it said.

Bristol joins Fairway as senior vice president, sales and recruiting, and was with PrimeLending for eight years, serving as president from 2014-17, overseeing a volume increase from $4 billion to $15 billion. As senior vice president of national production for Flagstar Bank from 2018-21, Bristol helped return the lender to profitability as volume increased from $4 billion to 11 billion.

Chick will serve as senior vice president, area manager for Fairway. He spent the past 12 years at PrimeLending, most recently as regional manager. Chick's team funded $2.3 billion in loans in 2021.

"We're pleased to welcome Scott, Brian and John to Fairway, as well as many others," said Fairway CEO Steve Jacobson. "We have increased the number of our originators by 30% over the past year."

A year ago, Fairway had 1,864 loan officers on its team. Since then, the mortgage bank has added LOs every month, and it now employs 2,427 LOs serving communities across the country.