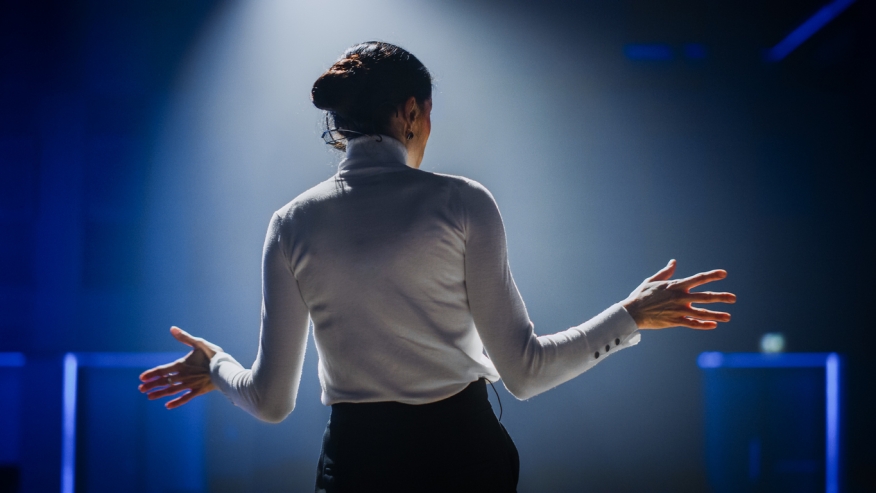 I recently attended a conference and was pleasantly surprised to see one of the days featured what was billed as a “Women’s Pre-Networking” event. This event was supposed to be an exclusive opportunity for female attendees to network prior to the larger conference-wide networking hour. The coordinators even plied attendees with free mojitos just in case women didn’t find the opportunity to network with their peers enticing enough.

Upon arriving, there was really no indication that it was an event that catered to women in the industry other than the fact that the attendees were female. While the idea was well intentioned and it was a nice cocktail hour, the execution of a networking event that would better cater to women had missed the mark. Even after speaking with other women that attended, the consensus was that while it was a nice networking event, it really wasn’t necessary to have it separate from the main networking event. So, what can conferences do to better welcome their female attendees and make them feel more included in these industry events?

When women attend industry events and conferences, they are there for the same exact reasons as their male counterparts: to network and find contacts that will benefit their businesses, and to watch panels and sessions that will increase their knowledge of what is occurring in the industry. While many “women only” events tout female friendly networking opportunities and promote gimmicks they feel will attract women, so few focus on appealing content to complement the event program.

The best female-forward events I’ve attended over the years are not the ones that bar men from entering or offer free fruity drinks upon arrival, they are the ones that have incredible speakers and actionable content. There are inspiring female speakers not only in the mortgage industry but in other industries with stories that parallel what women have to go through to climb to the top in the mortgage space. Often after attending conference after conference and hearing from men and speaking with our male counterparts over and over again, sometimes all we really want is to hear a female perspective for once. If events want to truly want to take the extra step to focus on women in the industry, get the right speakers and provide them with valuable and relatable content.

Now as I previously said, many female-focused events present opportunities to network. However, with so many conferences finding creative ways for attendees to better connect with the right people rather than milling around with a drink in hand, why not apply those tactics to women’s events? Speed networking has become very popular at conferences lately and it is a format that would work well at a women’s event considering there are often fewer female attendees at events. It would give attendees ample opportunity to have a brief chat with most of their fellow female conference goers with low pressure, as you rotate after a minute or so.

Another format to consider would be event roundtables. For younger women in the industry, even women’s events can be intimidating when you’re trying to find your footing. I know I personally struggled with trying to come out of my shell and be comfortable networking with anyone at first. By setting up roundtables, specifically ones where there is a more seasoned figure in the industry that could spearhead the discussion, it would allow for more meaningful dialogue and encourage newer attendees to feel more comfortable speaking up. This would also act as a great way for women to connect and be able to establish mentor/mentee relationships more easily. Trying to seek out a mentor during a typical trade show is a very challenging feat considering everything else that is going on. This would alleviate the stress and go a long way to benefit females in our industry.

Events could also utilize color coded wrist bands for the purpose of connecting attendees based on what they are looking to get out of the event. If someone is purely attending to expand their network and meet new people, they could have one color, if someone is looking for a specific type of vendor or attendee profile, another color, or colors could indicate if the attendee has attended this event multiple times vs. this is their first time. This could also apply to the concept of trying to form mentor/mentee relationships. The possibilities of this idea are endless yet so simple to apply. Because at the end of the day, better organized and more meaningful networking doesn’t have to be complicated, it just has to do a better job of connecting participants.

While I’ve covered how women-only conferences and events can up their game and be more worthwhile to participants, I think it is important to briefly touch on a larger topic at hand. While I do personally enjoy events that are catered to women’s professional development whether in the mortgage industry or on a broader basis and feel they are important and have their respective place, these types of events are just the tip of the iceberg when it comes to women feeling more welcomed in our space.

One of the biggest steps the mortgage industry must take to elevate the women in our space is to stop creating so many separate opportunities within a larger event and just highlight women throughout the program. Integrate women speakers into the agenda and have them appear beside their male counterparts. Do more to prevent women from feeling uncomfortable at conference wide networking events by having more structured networking. Simply focus on making it easier for women to be included. Until that happens, women’s conference and networking opportunities are nice and hell, I’ll even take my free fruity drink if they’re offering them, but we still have a long way to go until the industry reaches some level of equality. 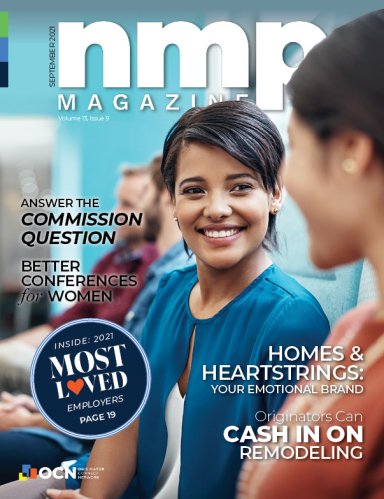 This article was originally published in the NMP Magazine September 2021 issue.

Erica LaCentra is director of marketing for RCN Capital. 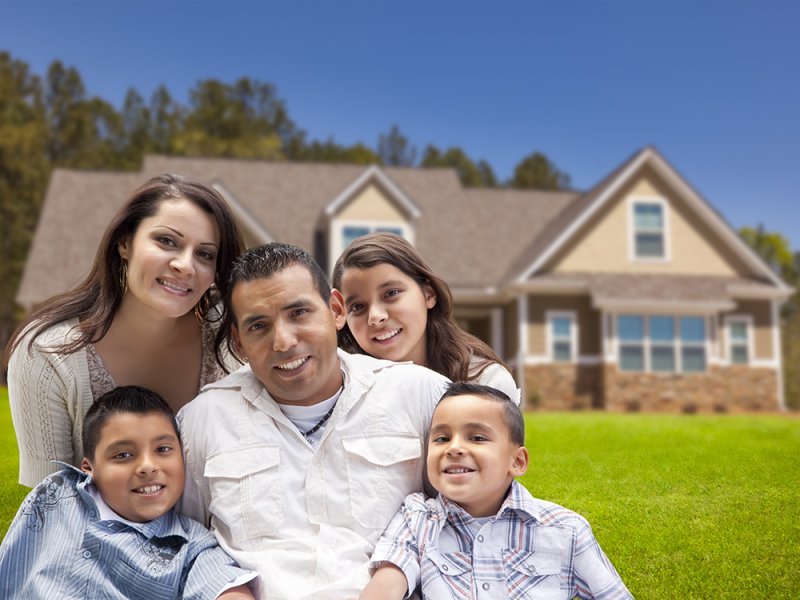 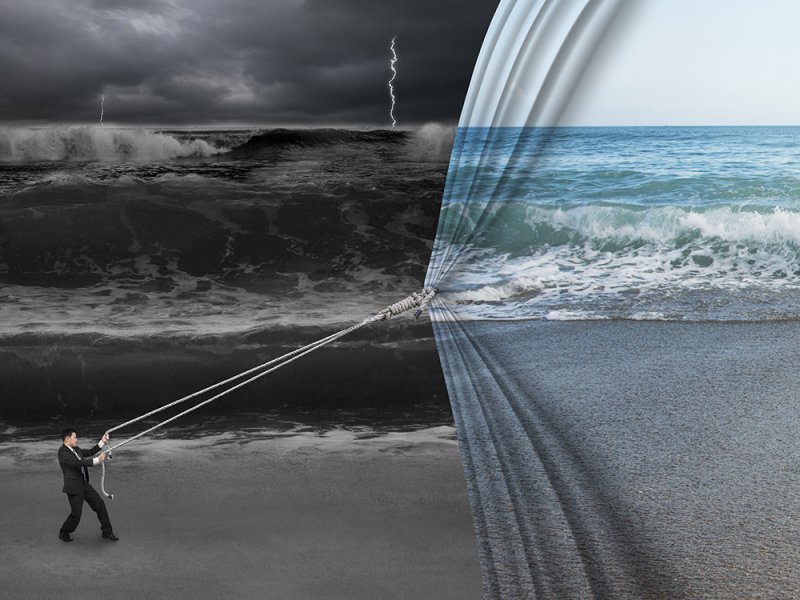 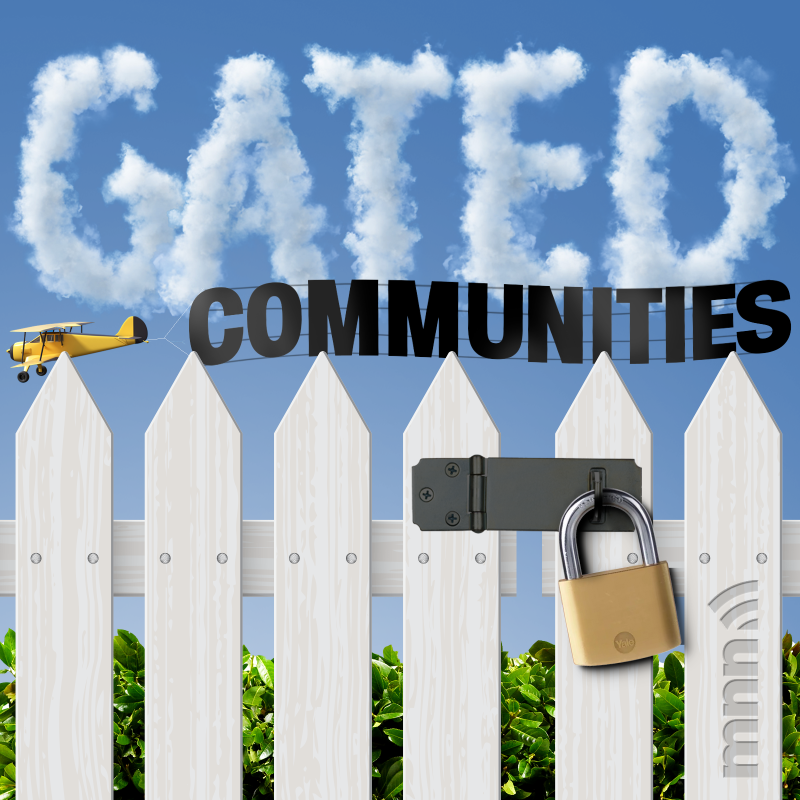