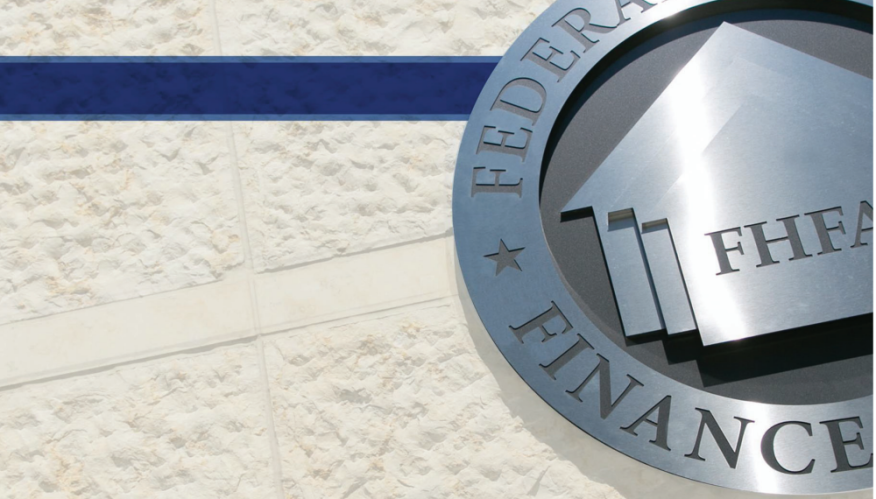 A group of Republican Congressmen recently sent a letter to the director of the Federal Housing Finance Agency urging greater oversight of Fannie Mae and Freddie Mac.

The letter, dated July 7 and addressed to FHFA Director Sandra L. Thompson, is signed by 10 members of the Housing, Community Development, and Insurance Subcommittee of the House Financial Services Committee. They are led by Rep. French Hill, R-Ark., the Republican ranking member of the subcommittee.

The letter states that the government-sponsored enterprises (Fannie & Freddie) “have a history of venturing into new activities and product offerings that go well beyond their congressionally approved roles in the secondary market. The FHFA must do more to ensure there is appropriate transparency regarding any new products or activities that the Enterprises undertake and that these activities do not displace private firms or crowd out private capital.”

Specifically, the letter cites FHFA’s release on June 8, 2022, of the Enterprises' Equitable Housing Finance Plans for 2022-24. The letter states that the plans “outline proposed actions to promote equitable access to affordable and sustainable housing, as well as the creation of a ‘pilot transparency framework.’” It then cautions that “simply requiring the Enterprises to publish a list of their pilots and test-and-learn activities twice a year does not substitute for robust oversight by their conservator.”

The GOP congressional members then “strongly urge” Thompson “to take one of your first actions as the director to finalize the long overdue rulemaking on Prior Approval of Enterprise Products, which was proposed in October 2020 and would ensure there is adequate oversight and transparency around new products and activities the Enterprises bring into the market. This is a statutory requirement under Section 1123 of the Housing and Economic Recovery Act of 2008 and has yet to be met over a decade later.”

The statement “one of your first actions” refers to the fact that, while Thompson had served as FHFA’s acting director since June 2021, she was formally confirmed as director in May of this year and sworn in last month.

“As the regulator and conservator of the Enterprises,” the letter continues, “the FHFA must conduct proper oversight of their operations and ensure that all their activities comply with their congressional charters. Pilot programs should not be operating as back doors for the Enterprises to expand into areas already being served by the private sector or to push a housing policy agenda that introduces unacceptable risk to taxpayers.”

FHFA has supervised the GSEs since 2008, following the subprime mortgage crisis.

The letter to Thompson follows one sent less than two weeks earlier by Hill and Rep. Patrick McHenry, the top Republican on the House Financial Services Committee, to Finance Committee Chairwoman Maxine Waters (D-Calif.), calling on her to invite Thompson to testify before the committee.

The two GOP congressmen were seeking to have Thompson testify during the committee hearing entitled, “Boom and Bust: Inequality, Homeownership, and the Long-Term Impacts of the Hot Housing Market,” on June 29.’

In the letter to Waters, dated June 24, Hill and McHenry also expressed concerns about oversight of Fannie Mae & Freddie Mac. They note that the GSEs “currently own or guarantee over $7.5 trillion in mortgage debts — roughly half of the outstanding single-family mortgage debt in the United States,” and add that they also “led the way in offering COVID-related loan forbearance to 8.1 million borrowers during the pandemic, game-changing flexibility for homeowners that would have been impossible had without a coordinated plan and effort.”

The letter to Waters continues, “It is inconceivable to us that our committee would have a conversation about the long-term impacts of the housing market without first hearing the director’s plans to strengthen the safety and soundness of the GSEs in these turbulent times.”

The letter also expresses concern about a looming recession and its potential to threaten “the safety and soundness of our housing finance system.” Citing rising inflation’s negative effect on household budgets and the Federal Reserve’s efforts to slow economic growth, it notes that “higher mortgage rates combined with sinking household incomes will place a significant strain on our housing markets.”

Neither the FHFA nor Thompson have responded to a request for comment.