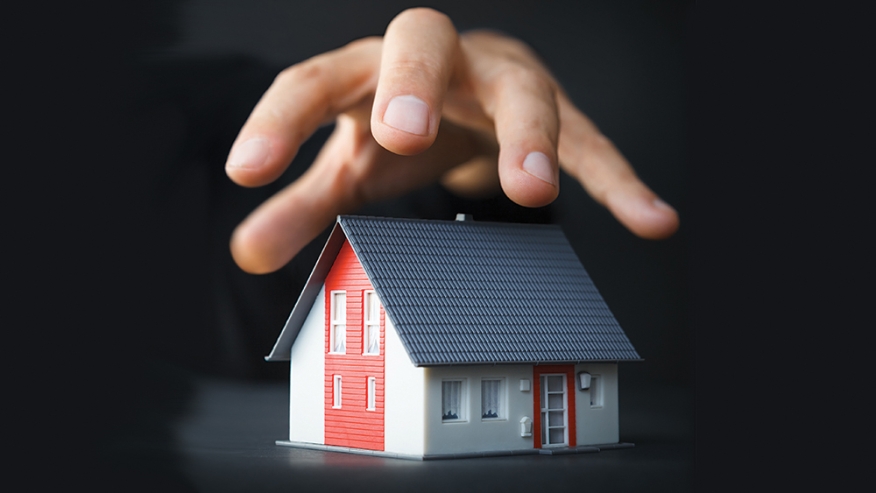 Searching the land records and ensuring the findings is an important part of the lending process. It’s necessary to guarantee clear title to the property changing hands between buyer and seller. But it’s a back-office, somewhat rudimentary task that most take for granted.

In the last so many months, though, title has stepped forward as a hot topic. The advent of alternatives to title insurance was all anyone wanted to talk about at American Land Title Association’s annual conference in mid-October. But before that, the threat of the title to your property being stolen out from under you made the headlines, not because it was happening, which it was, but because of outfits offering to protect against it.

One company, Home Title Lock, promises to “protect” homeowners in the event a criminal illegally gains title to their homes and either sells them to someone else or takes out a mortgage on them. The bad guys do so simply by forging the owner’s name on a deed giving them title to the property, and then recording it with the county recorder.

It doesn’t happen in the dark of night. During regular business hours, the thief simply presents the deed to the recorder. The recorder is obligated to place the title in the county records but not to verify its legality. In fact, unless the deed is blatantly fake, it is recorded as a matter of course.

There’s no telling how often this occurs. But Home Title Lock, whose television infomercial spokesmen include defrocked attorney Rudy Giuliani, former Speaker of the House Newt Gingrich and other ultra-conservatives, plus a couple of former G-men, maintains it happens with regularity. Indeed, the company claims the FBI classifies home title theft as “one of the fastest growing” crimes in America. Other ads say the supposed crime wave is “sweeping the nation” or “exploding across America.”

But It’s Not True

ABC News has thoroughly trashed that claim, along with the unsubstantiated claims of two supposed victims of the crime. And it discovered that the company failed to disclose that other endorsers — a real estate agent, a title executive and a mortgage banker — were connected with the company in one way or another.

To “protect” homeowners from this scam, Home Title Lock says it will monitor a subscriber’s title, 24-7, and notify them right away if anyone tampers with it. The cost: $19.95 a month. But here’s the rub: Once you are told something’s amiss, you likely are pretty much left on your own to deal with it.

It would be “extremely valuable” if a company paid the legal fees necessary to clear the title of a forged document, real estate litigator William Maffuci told Smart Business Philadelphia. “But that’s a huge ‘if.’ I’m not aware of any providers of ‘title theft’ protection” that do that. If they did, Maffuci said, the service “would almost certainly cost much more.”

The more immediate result is a turf war between innovators pushing attorney opinion letters … and insurers attempting to keep their not-so-little piece of the pie.

ALTA CEO Diane Tomb agreed. “Paid monitoring services send alerts to customers when any type of document is filed,” she told me. “These companies are not title insurers and typically don’t pay to help protect a consumer’s property rights.”

Instead of subscribing to Title Home Lock or another similar service, savvy owners can check on their own with the recorders office as often as they like. And savvy lenders can advise them of the service — or even offer it themselves. In some places, you can sign up to receive notifications if any type of document is filed against your property’s address. Not every county offers the service, but it is gratis where they do.

Maffucci, the Philadelphia attorney who hangs his shingle with Semanoff Ormsby Greenberg & Torchia, says a forged degree conveys nothing because it is not legal. “A false deed does not actually cause the current owner to lose his property rights,” agreed ALTA’s Tomb. And title pro Nathan Bossers of Boston Title says, “If you went to court 10 times, you’d win 10 times out of 10.”

Nevertheless, title theft can have a “devastating impact” on the owner and one he “cannot simply ignore,” Maffucci told Smart Business. That means you’ll have to hire an attorney and file suit to clear the title. And that could be a lengthy, expensive process.

Recently, two lawmakers have introduced federal legislation that, while not putting outfits like Title Lock out of business, would go a long way toward stopping deed fraud, thereby making monitoring services unnecessary. The GOOD Deed Act (for Good Documentation and Enforcement of Estate Deeds) from Reps. Emanuel Cleaver II (D-Mo.) and Dwight Evans (D-Pa.) would establish the first federal definition of deed fraud as well as guidelines for sentencing those who commit the crime.

The measure also would require the FBI to add deed fraud as a category to the Uniform Crime Reporting program. And perhaps most importantly, it would establish a $10 million annual program to assist states in the prevention, detection, investigation, and prosecution of the crime. Those receiving funding would be required to amend their laws to require identifiable information on individuals notarizing and filing deeds, such as fingerprints, photographs, and videos.

More recently, and perhaps of more consequence to mortgage lenders, is the decision by Fannie Mae to join Freddie Mac in accepting attorney opinion letters — “under limited circumstances” — in lieu of title insurance. The move is part of the Biden Administration’s effort to make housing more affordable. But the more immediate result is a turf war between innovators pushing AOLs or facsimiles thereof and insurers attempting to keep their not-so-little piece of the pie. 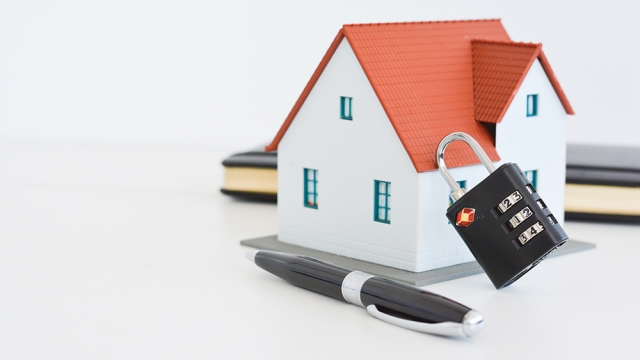 There’s no doubt that attorney opinion letters will be less expensive. United Wholesale Mortgage recently announced its new TRAC system that removes the need for a lender policy altogether. UWM will review the title and closing docs, make sure the title is clear and help facilitate the closing process. The cost: A flat $350.

Vendor SingleSource offers a standardized AOL that it says is scalable and affordable for a flat fee for refinances and 30-80 percent less than the cost of title insurance on purchase money loans. iTitle Transfer’s closing platform runs $1,500 on average for a $411,000 loan, eliminating the need for $3,085 for title coverage and related costs.

Title insurance? Well, it often runs into the thousands of dollars, especially when the borrower elects to purchase an owner’s policy on top of the required lender’s policy, as about four out of five do, ALTA tells me.

The savings, then, is real and will cut closing costs significantly. But at what price? After all, attorney opinion letters don’t cover undisclosed tax liens, homeowner association assessments or liens for unpaid child and spousal support, among a myriad of other possibilities. AOLs “might be saving (borrowers) a few bucks on the front end,” says ALTA’s general counsel Steve Gottheim, “but (could be) costing them a lot more money on the back end.”

iTitle’s Ted Sprink disagrees. Sprink, who spent 25 years in the title business, points out that three out of every four title exams reveal a clean title, so what’s the point of spending all that money? He also notes that the field’s 3% claims rate “suggests little correlation between insurance pricing and risk.”

(According to ALTA, the claims rate was just 2.4% in 2020, the last year for which data is available. But between the Great Recession years of 2008 to 2011, title claims ran in the 10-11% range, with most claims involving fraud or forgeries, mistakes in the public records and missed liens. To put the claims rates in perspective, on average. only 6% of all owners file a claim on their homeowners’ policies every year, according to the Insurance Information Institute.)

Sprink, whose product “extends law firm protections to buyers, sellers and lenders for defects and related issues” affecting clear title, maintains it is a “great thing,” one that provides a safe, reliable, and low-cost alternative to the title insurance monopoly. Obviously, title companies don’t see it quite that way. And they are backed by a 10-page compilation constructed by the Greenberg Traurig law firm of all the items that an attorney’s price opinion are either not covered or not explicitly covered.

“There’s a huge divide” between what’s covered and what’s not, Boston National’s Bossers told me. When you add up all the costs, he said, the borrower isn’t saving that much, and he’s sacrificing coverage. But beyond that, he added, lenders who opt for an opinion letter over insurance could find themselves in legal jeopardy. “If there’s a title issue down the road that seriously impacts someone’s ownership status,” Bossers said, “the lender could be liable.”

As Brossers sees it, to avoid legal hot water, lenders, at the very least, should give borrowers a choice between a lawyer’s opinion and insurance. “Lenders shouldn’t be making that decision for their borrowers,” he says. If the borrower is properly educated, this and other title business executives believe, they’ll take the costlier option, “especially when they look at what’s not covered.” 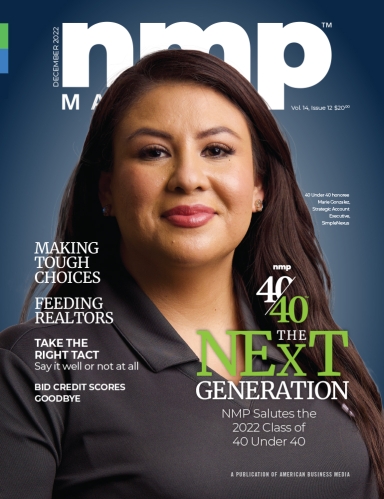 This article was originally published in the NMP Magazine December 2022 issue. 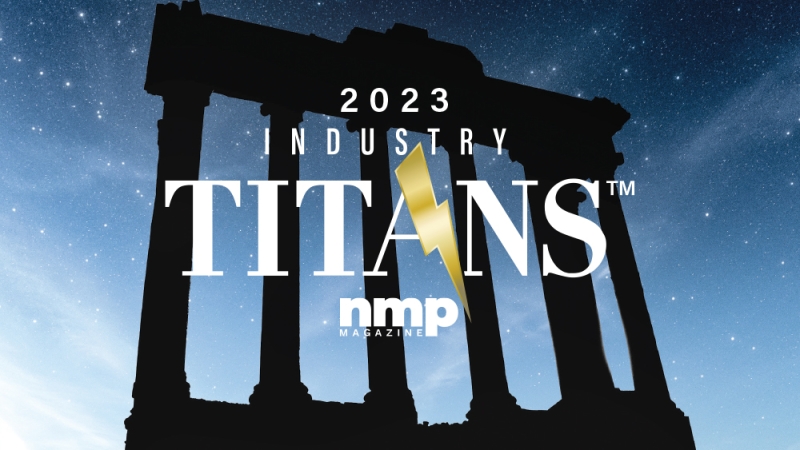 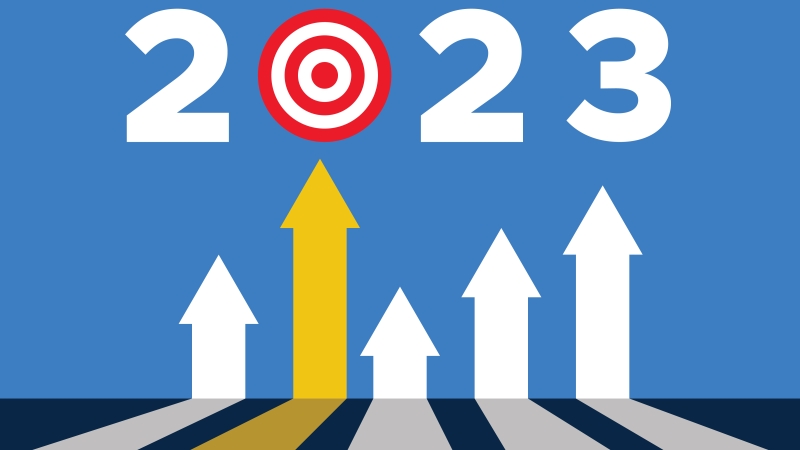 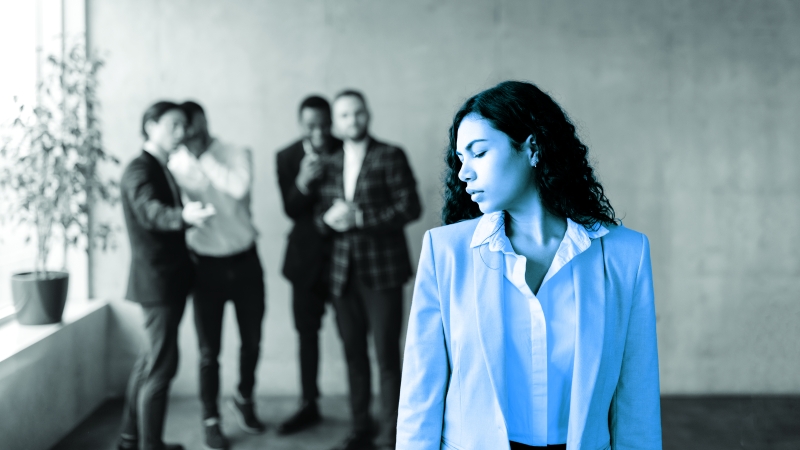 NMP MAGAZINE
The Mortgage Industry (Still) Has A Problem 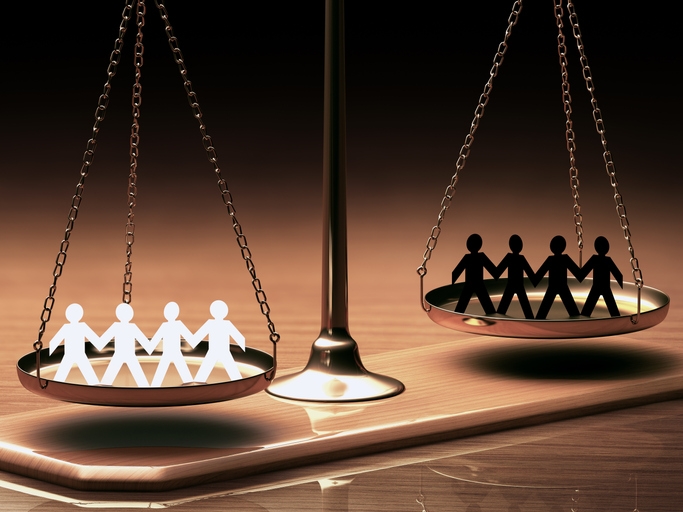 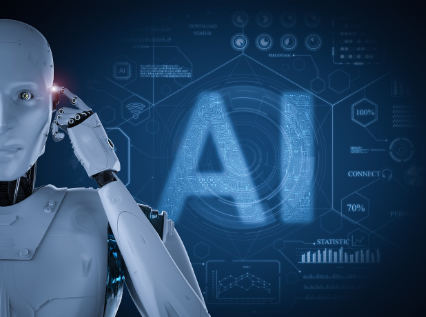